Stumble across this page because you were checking in on the old FailedExE? Yup Failedexe is back online. This is not a cached page.

All previous blog posts and content were pretty much lost when I took the site down 5 years ago. The only content I will be able to retrieve is anything that was shared across other networks, which isn’t much.

I don’t want to disappoint anyone but I won’t be discussing illegal hacks like the old Failedexe site. It was the primary reason that Failedexe was blacklisted by Google. As you can see, it no longer is. For links that dominated the SERPs like “Microsoft activation crack” or “Adobe Crack” / “Adobe Crack Pack” and led them to Failedexe, it wasn’t long before the DMCA violations started piling up and subsequently I received a lot of legal letters.

While Google doesn’t have the ability to “take a site down” per-say, by simply redirecting search results to a DMCA violation notice this will vastly hinders a site owner’s ability to generate any ad revenue. Not even working at Google rendered any favoritism to pre-existing hard encoded search engine guidelines. Dem da bricks folks.

Never-the-less once the domain is taken offline for some time, (I took Failedexe.com offline for 5 years and cleared all but 9 negative associations) all those (negative) DMCA associative links seem to truncate. I am in no rush to get them back quickly.

That’s lame, so no posting hacks or cracks?

So we can discuss the existence of those specific hacks/cracks but please don’t link to any cracks in the comments, I will have to remove the comment..

Specifically the linking to and the created associated backlink is what allows it to be quarantined (by Google) as a “violation”, once a single complaint arises (like the ones I posted above). You basically cannot “promote a crack” by linking to it.

If you don’t think there isn’t an army of MS or Adobe attorney trolls waiting to pursue you, you’d be sorely incorrect. The degree of incorrectness constituted by the volume of traffic you rendered from that action.

My feelings towards Adobe hasn’t regressed nor evolved though. I think they continue to put out terrible software at outrageous prices. Adobe stifles the evolution of creativity behind an ever increasing premium. Adobe’s entire suite should be free. Not open source, but free. They could charge for fonts, brushes, stamps, etc and monopolize the AE, AI, PS, and PP templates markets (like graphicriver.net), and still retain their expensive support package fees.

For Microsoft, after nearly two decades of running activator cracks, I finally purchased legitimate copies. Windows 10 has become increasingly aware of activator cracked copies and dropping an intrusive “Your copy of windows is not legitimate, take care of this now” popup. I’d made enough money in tech due to Microsoft to pay some over-dues to Microsoft. As I get older I’ve also learned to appreciate Microsoft’s (and Gate’s) contribution to the world.

I can’t say the same for Adobe. All of their software has always been highly unstable, from Photoshop, to After Effects, to Premier Pro to even… Adobe Acrobat. A week ago my current (legitimate) copy of Premier Pro lost my entire project when hitting save. I had (already) paid for numerous copies of Adobe Creative Suite, only to have them all become worthless once Creative Cloud came out with the monthly fee subscription model.

Though I won’t be listing Adobe cracks or Microsoft Windows 10 cracks here and while I cannot post any links to any downloads where that type of activity might occur, I can still speak freely and you can Google your little desires away. KMSpico, Hazar, DaZ loader. Those keywords might provide some interesting information regarding Windows activation.

As for Adobe cracks I don’t have to link to anything or do much of anything to help someone crack it. If you are going to do it, you’ll get it. Next to Microsoft, Adobe software is the most pirated software in the world. Typing in the most generic of search terms will immediately funnel you to search results filled with amtlib.dll “crack”.

But what kind of hacker would I be if I was giving you outdated information? You see, you might not know it, but after 11 years of the amtlib.dll method working to crack Adobe products, the amtlib.dll swap no longer works in Adobe CC 2019.

Adobe had been using a 128-bit RSA key to sign licenses for a long time. On a normal desktop computer, it could be cracked in under one minute. This method was used to generate offline keys for Adobe products. By editing your hosts file with the appropriate IPs (or use something like Little Snitch), you could download the Adobe CS/CC suite trial version and “activate” them to be used indefinitely. Upon each major update, the amtlib.dll file usually had to be replaced, which took but a fraction of a second to drag and drop and replace the file. The new Adobe CC 2019 does not support any of these keys and only accepts licenses signed with a new 512-bit key (versus 256).

Slow down highspeed. Everything can be cracked. While amtlib.dll is no longer overt, it seems to be packaged inside of the main executable while other Adobe apps may have it in “Registration.dll” (or “AuUI.dll” in Audition’s case). To find where license requests are handled, I used Agent Ransack to find the string “/asnp/nud/v4” in executable files or in library.

By using a debugger and an interactive disassembler (IDA) to find and modify the function ( I WONT POST IT) that parses the response from the license server, you are able to get rid of any trial notifications and set the license type to “indefinite” from “Tryout version”. This is an extremely crude method that Adobe should patch out quickly if they weren’t sleeping on their asses. 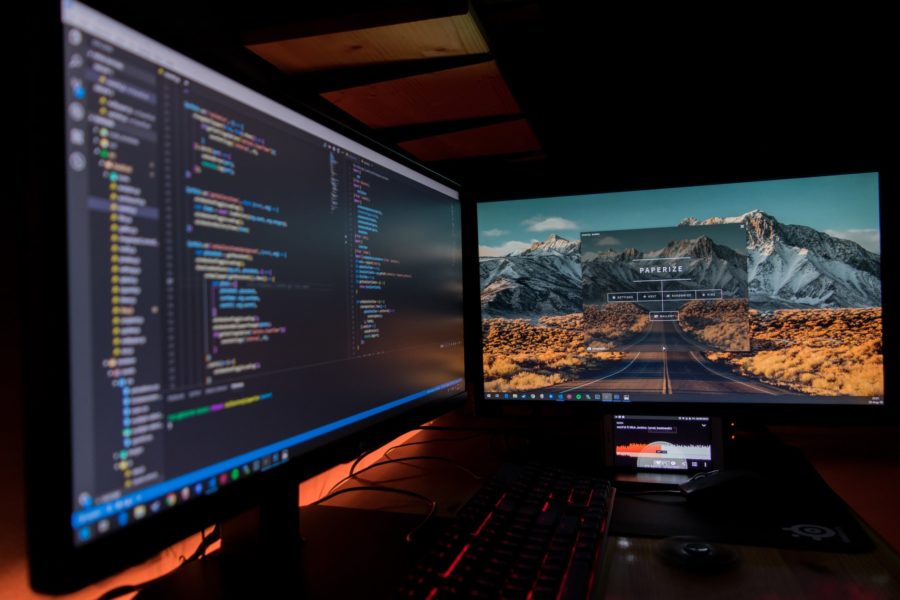 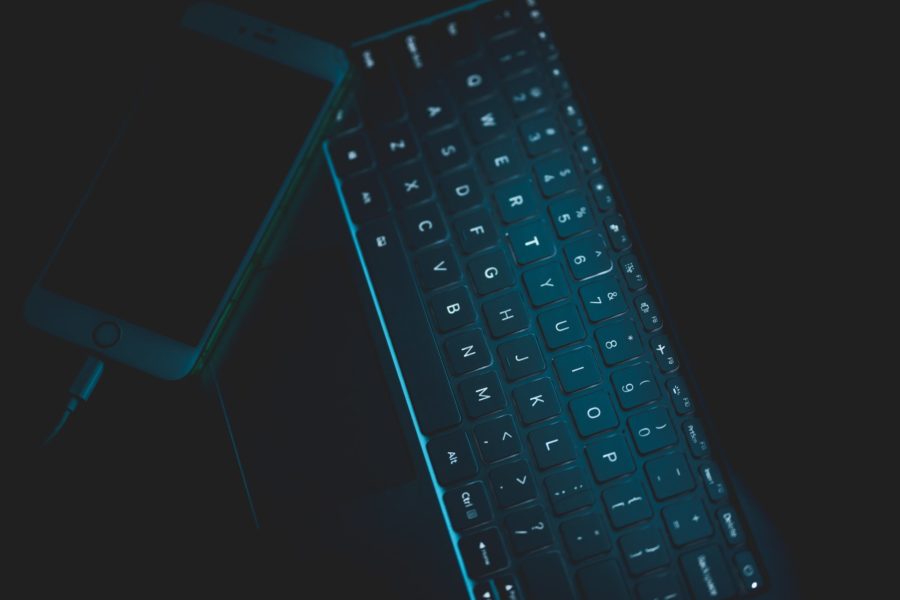 Setting up and testing