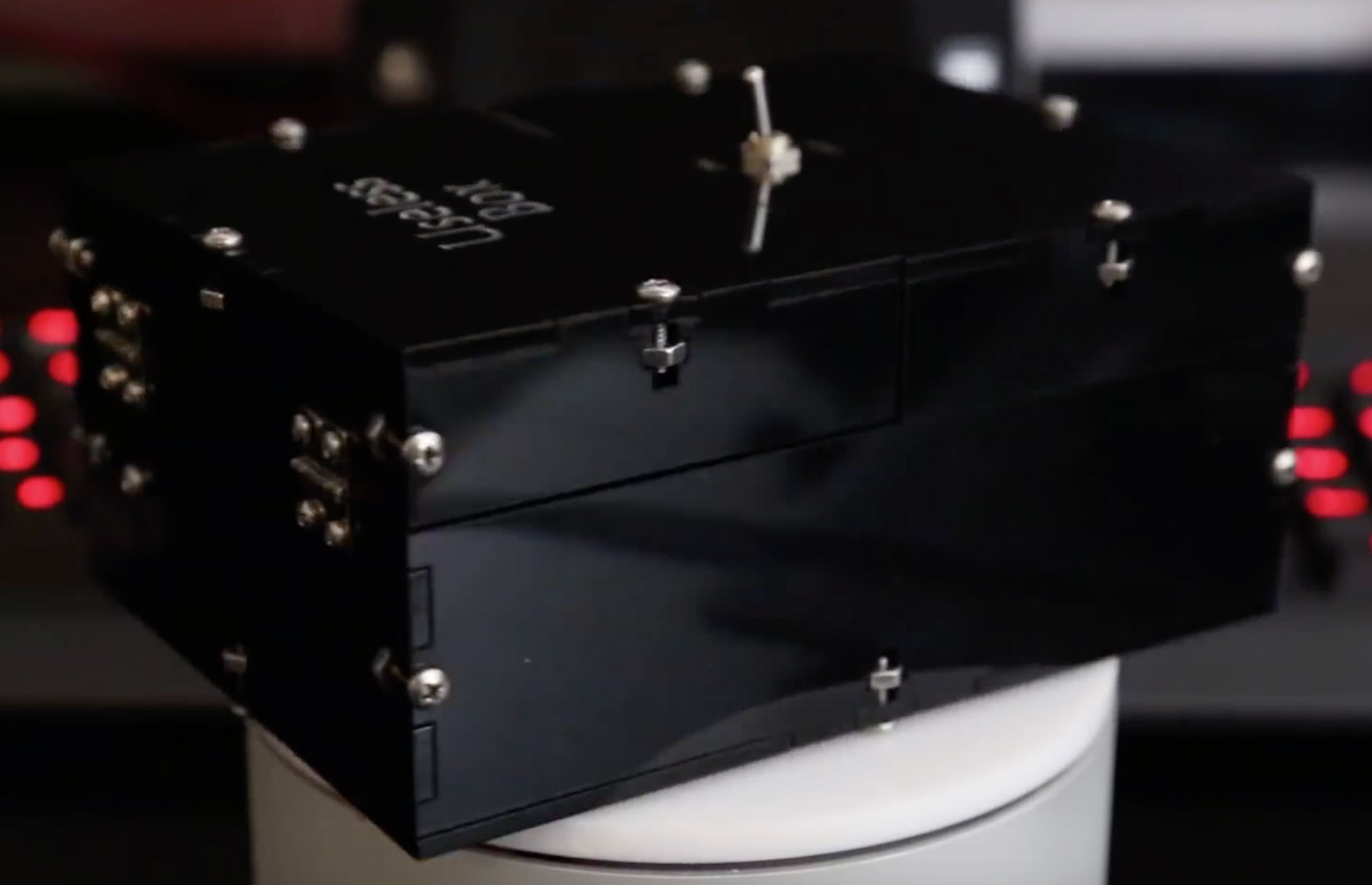 Getting some of the old blog content onto this new site. Because of the “hacker” nature of the old website and the amount of litigation I was always under, I never uploaded the videos to youtube with an email that was directly associated with me, and being it as is, I use a minimum of 16 digit randomized passwords with any account I setup. Simply finding a youtube video by the name is a difficult task, specially when (some of) the content is many years old. After some dedicated time I was able to locate and retrieve the original Useless Box review. Which made me ask myself….what did I ever do with that thing?

I wrote this post a few weeks ago when I found the original video. I spent a few minutes looking through “the box” to see if it was tossed in there. Everyone has “the box”, it’s a box stuff with all your computer room shit, old mice, dongles and doodaa’s to shit, USB sticks, glorious sticky keyboards and of course, lots and lots of wires.  I suspected it wouldn’t be in there as my internal psychology would never allow me to place something so scratchable inside a box filled with objects that could scuff it, but never-the-less, a search was entitled. I spent 5 minutes digging through the box and decided I must have lost it.

A week later I am having lunch in Marina Del Rey with a friend of mine, Hugo Bordes, and we begin to discuss failedexe. He casually mentions, “you know I still have that Useless box, it’s siting next on my desk next to my editing rig”. I cracked up laughing.

“I just recently looked for it, thought I had lost it or it was stolen”, I said.

”You can't have it back, you gave it to me, even though it's useless, I love it because you made it

“You can’t have it back, you gave it to me, even though it’s useless, I love it because you made it“, Hugo said.

His simple words struck a thought process in my mind. The box was literally useless. In the name itself “useless box” it defines it’s own worth. You press a switch, it turns the switch you just pressed, back off. Hugo solely valued the Useless box because he valued my time. Something I had written off as being lost was being carefully preserved by a caring friend.

“I don’t want it back mec, but it makes me happy you kept it”, I said. 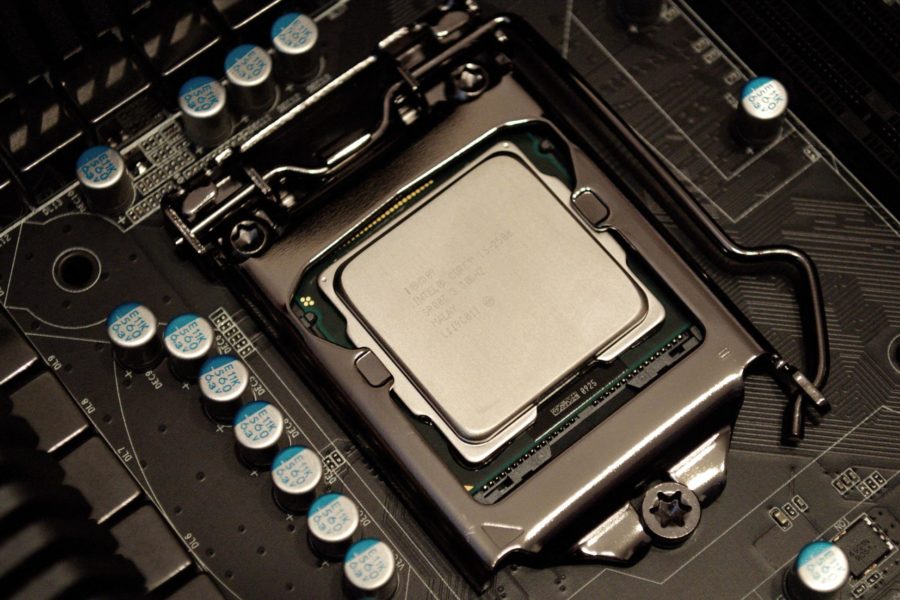 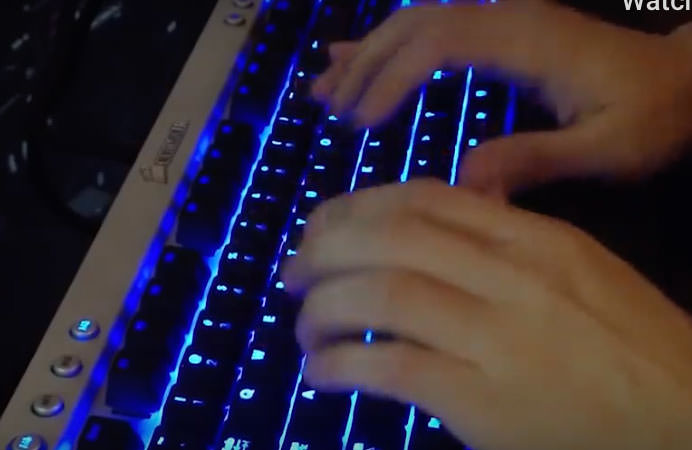