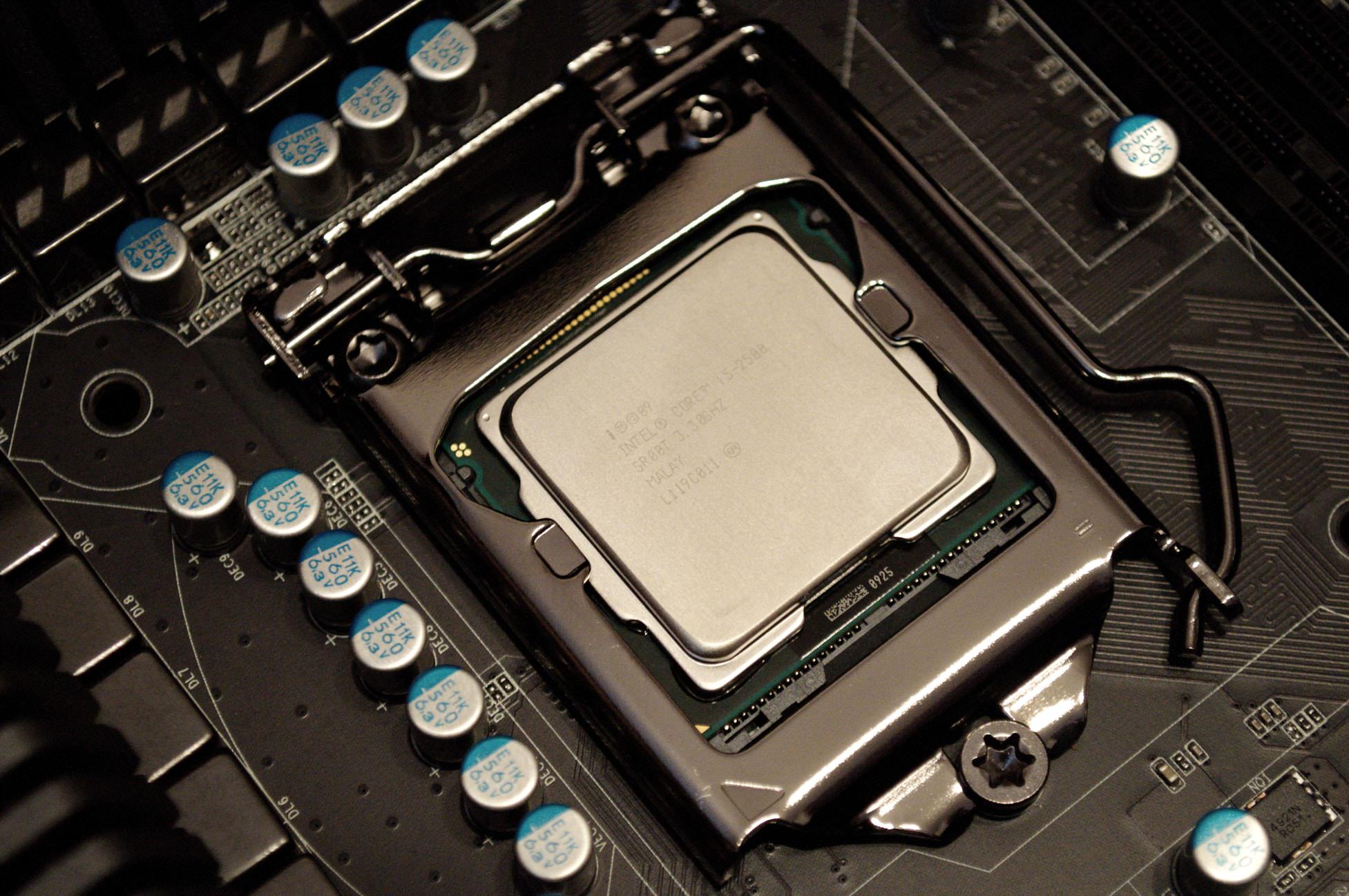 My overclocking quests in the past were all posted online under “3x3mpt” or “exempt”, at Overclockers.com, Xtremeresources.com, xtremesystems.org, and a few other forums that are no longer online.

I got into overclocking around the time of the release of the Pentium 2. While it may be possible that I could state an earlier time, it wasn’t until the slotted intel Pentium 3’s that I really began to approach complex cooling solutions and really making valid attempts at increasing clock frequencies. GPU wise we were in the era of the Voodoo 5500 AGP cards. Lol @ AGP. It stands for Accelerated Graphics Port, it was replaced in favor of much faster PCIE slots around 2008.

It didn’t take long before the GPU wars started. Back then AMD stood a fighting chance and it showed. I went back and forth on the green and red team numerous times. However…while I got into CPU overclocking heavily, there wasn’t much of a performance gain to be achieved by GPU overclocking at the time.

Like most I began overclocking the CPU with the stock Intel cooler. Slotted no less! If I remember correctly I could push my Intel p3 slotted (with stock speed of 750mhz) CPU to a whopping 1.2ghz, all the while remaining stable. Later I upgraded to the P3 1ghz slotted CPU and pushed it to 1.3ghz, they did not overclock as well as the 550mhz or 750mhz chips due to the frequency ceiling and VPR reaching max output.

When the Pentium 4 came out so did advancements in CPU cooling. It was around this time that third party CPU cooling companies like Thermaltake, Zalman, Cooler Master, and the like… came on to the scene. Newegg and amazon didn’t exist. I purchased my case modding parts from frozencpu.com and crazypc.com. (Holy shit Frozencpu.com is still live and looks the SAME as it did in 2002!). Crazypc shut down after 10 years in business due to Newegg. Before you were able to buy a decently ventilated computer case with windows on the side, you bought a (colored) plexiglass window kit from Crazypc, along with fans and a cold cathode blue light of course…we didn’t have RGB LEDs yet. You had to Dremel the side of your computer case and install the plexiglass window yourself with rubber loom, and if you were a little more capable, you cut fan holes and mounts into the plexiglass as well. 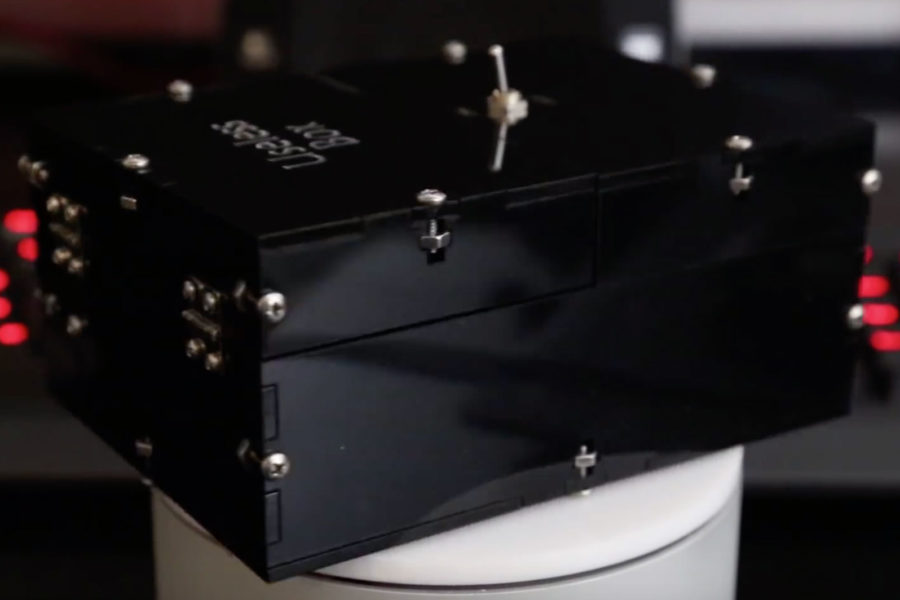