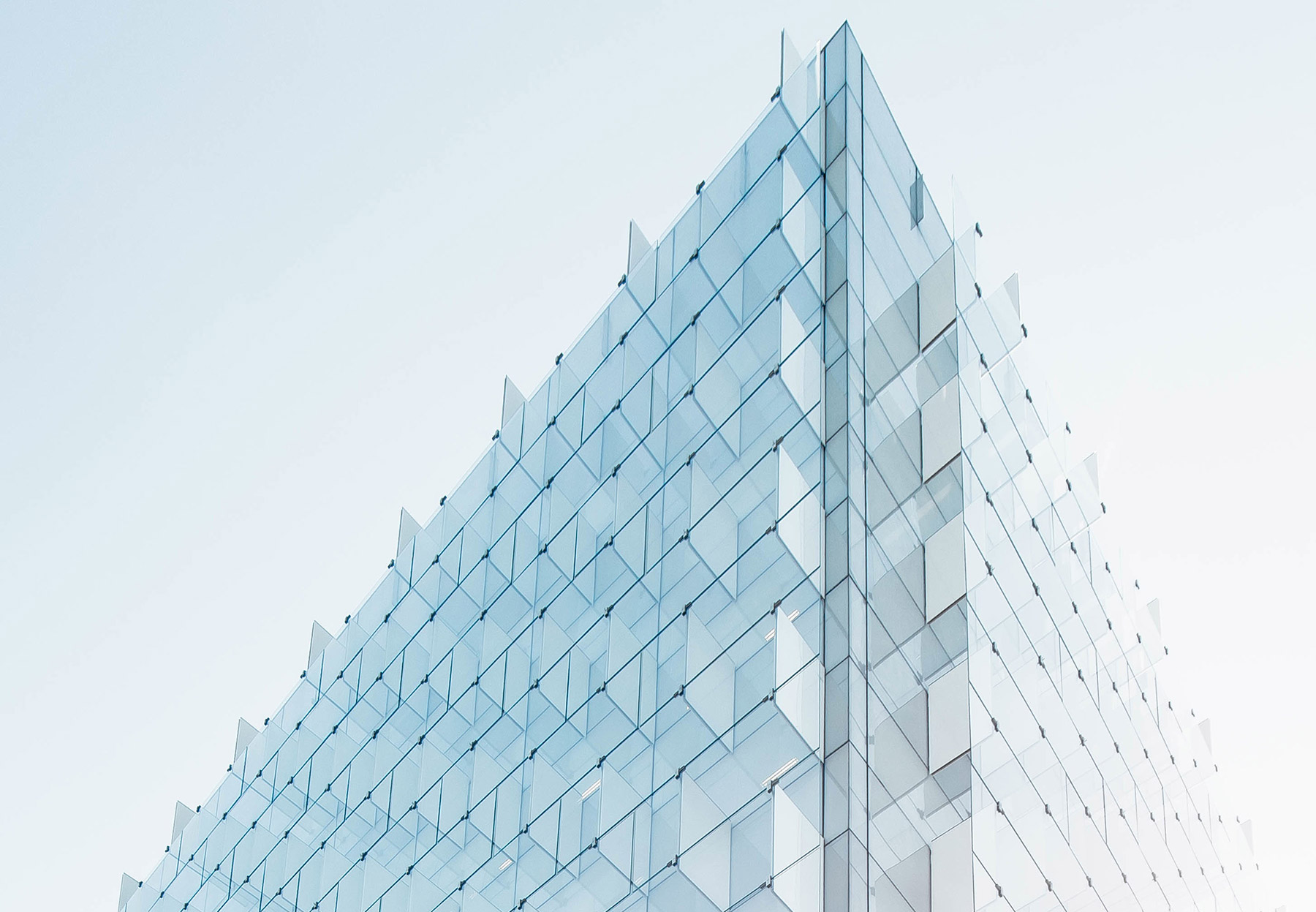 ell that party didn’t last long did it? What an abysmal letdown Fallout 76 has been. From the disastrous launch to the crappy fanware, to the nobody-asked-for-it and totally underwhelming “big” PvP update, diehards and media all concur..Fallout 76 is just a flat out mess.

My Fallout loyalty should never come into question. I can (still) slap you with the 3dfx Voodoo 2 card that I played the original Fallout on…from 1997. If there was any game that was foundational to PC gaming, I for sure have poured countless of hours into it. Shit, from Commander Keen to Leisure Suit Larry! Needless to say I’ve been hooked on the Fallout franchise since I played the original. I gave Fallout 76 a “die-hard fanbois hardy try” (Level 130, over 200 hours in-game). Like a crappy relationship with a bad breakup, the entire duration was an unpleasant experience.

”I envisioned that in a backdoor Bethesda board room some old executive cronies gathered around manufacturing bids for the Fallout 76 merchandise and laughed as they selected the proposal that said 'cheapest quality, highest profits'

When the game was announced, I like many others, pre-ordered the game. I was excited for the multiplayer, something I had always said was the one missing component of Fallout 4. I have children and a gaming wife, we tend to play almost everything together, so naturally I had to pre-order 3 additional copies. Traveling the wastelands armed with my two PC gaming offspring and wife during my early retirement sounded like a long awaited dream come true. We would pillage the wastelands together! I would teach them the value of the hard earned nuka cap as we blasted pipe rifles at scorched zombies and sipped on Nuka Rum (the wife and I, not the kids).

That has nothing to do with the game though…

No but coincidentally it reflected the quality of the game itself by revealing the mindset behind the company behind the game. But yes, you’re correct. When I get back to blogging I promise to finish this worthless post. :shrugs: 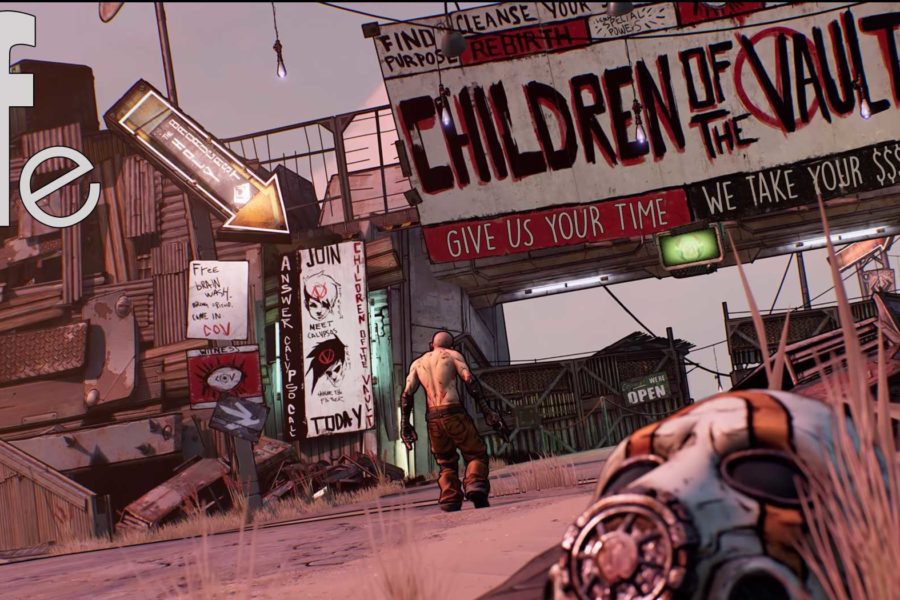 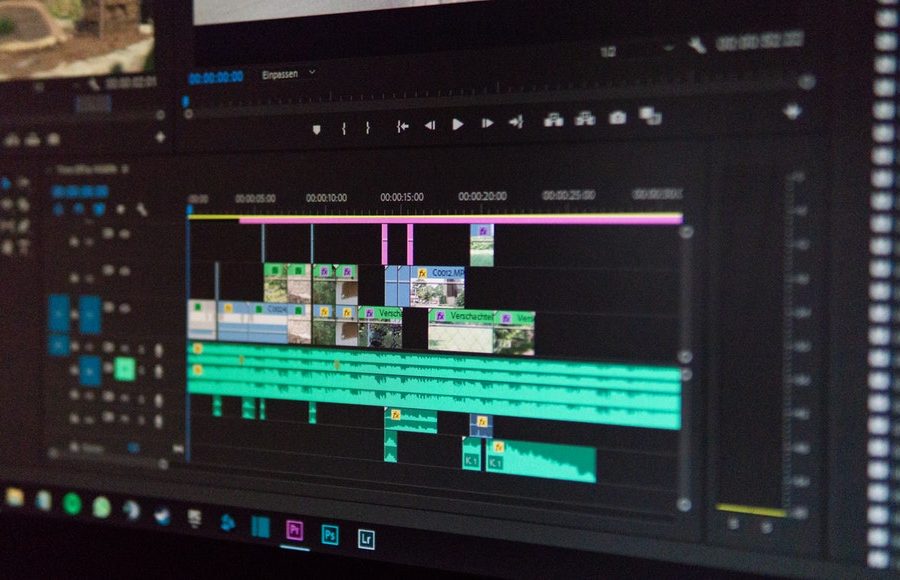